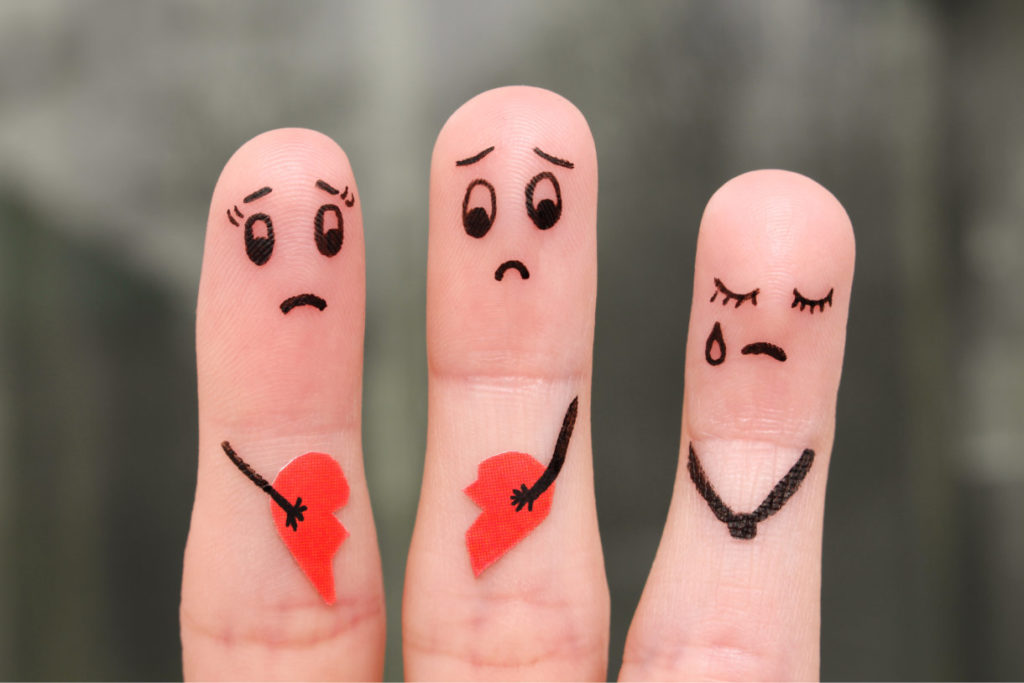 Rolling over in bed, hubs is getting dressed “Sniper shot 12 police officers in Dallas, 5 are killed.” First thought?

Tuesday morning women in my Facebook Forum posted feelings of unease… this “out of whack energy” in our bodies, an eruption. We have two political conventions coming up. Divisiveness.

News on in the background walking the dogs. Head out to Einstein’s for a morning bagel. The cashier’s busy, so the guy behind the counter sees me, “Miss Michele you want the apple cinnamon?”

Sure thanks. We make eye contact, I start crying. Crying. Empath on alert. He’s black. From Tallahassee. Family’s still there. Worked 9 hour shift last week on 4th of July weekend. He’s bone tired he told me.

Punched in the gut. Track the feelings…

Rage. Day after. The black girl who laughed and joked with me every day in science class suddenly turns to me eye’s burning “I’m not your friend. You’re white.”

9th grade. Paula and I walking across the street to the stadium. I go first through the narrow gate and stop short hearing Paula’s angry voice from behind me shouting “keep your mother fucking hands off me!” One of the guys slaps her butt, he’s standing there laughing about it with his friends. All we want is to walk through the gate to get a drink of water after hockey practice. They are black.

Coach drives us back to school for safety. The rest of the hockey team walks. The group chases the team. I see them coming around the corner when I look back in the rear window. Took the hockey stick away from one of the players, calling her an Oreo (biracial). Cracked her head with the stick and put her in the hospital. The next day rumors flew.

Blacks against whites. Whites against blacks. Students on both sides didn’t even know what they were fighting about. No one was listening for the truth. School shut down.

If trauma resides in the DNA
then there is a shit storm of generational energy
demanding to be healed,
transformed and honored.

Unleash it now,
with love, grace and glory.
Come to light.

What am I not seeing that if I did see would shift?
What do I know here, that I won’t acknowledge I know? 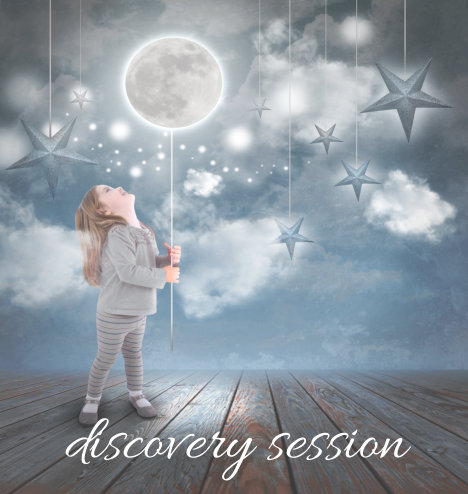